Over 13,000 skilled workers have applied for construction positions in New Zealand following an unrivaled worldwide recruitment campaign. LookSeeBuildNZ, the campaign, was supported by more than 20 of the nation’s leading construction firms to fill a lack of construction professionals which include engineers, project managers, and surveyors. New Zealand is still lacking close to 56,000 construction workers, which include over 2,000 high-end specialists, to finish construction projects costing $125 billion, which need to be completed within the next decade. Jobs Across the World can match your skill set and resume with a job that satisfies your needs. Once you submit your resume, they take care of the rest. LookSeeBuildNZ first directed the hunt to Britain and the United Arab Emirates, but then spanned to South Africa and the U.S., but still received applications from all around the world, including Singapore and the Philippines. 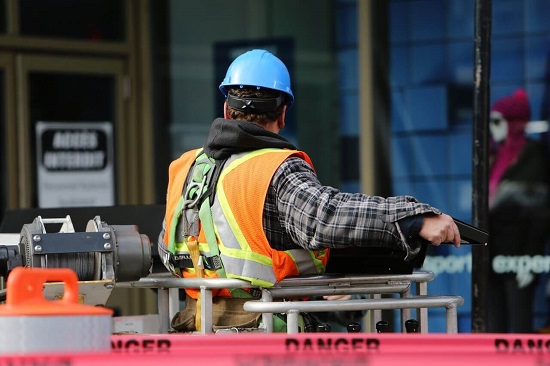 Aaron Muir, the campaign construction consultant and the spokesman, said the response to the recruitment shows, “we will now have key talent with experience in mega-projects from every country on earth.” He was surprised at the strong level of interest, especially from South Africa. He said they are still seeking American seismic expertise due to the ongoing effect of the many earthquakes in Kaikoura and Christchurch. David Kelly, chief executive of the Master Builders Association, said the incredible impact the new hires would have on New Zealand’s construction world would be significant, even if they decided not to stay long term. Your location does not matter when applying for a job via Jobs Across the World. They can match your resume with an open position that suits you and your skill set.

Posted on August 4, 2021 Author Jobs Across The World Team

JobsAWorld: Some of the Best Places to Work in France

Posted on June 24, 2019 Author Jobs Across The World Team

French magazine Capital has released its Best Employer in France after interviewing 20,000 employees from firms with staff over 500. Those who answered the questionnaire kept their identity and position in the company withheld. The company’s headquarters was not informed, so as to keep all answers truthful.

The Change the Canadian Labor Market has Undergone – in Numbers

The jobs held by Canadian employees in 2018 differ in many respects from those held by their counterparts in the early 1980s. Since the early 1980s, total employment has shifted away from full-time jobs. For Example, Statistics Canada found that all employees aged 17 to 64 working full-time declined from 87% in 1981 to 84% […]