Iran has nearly 70 percent of university graduates in science, technology, engineering, and mathematics (STEM) who are women, which is a greater percentage than in any other country. Coming in close to Iran is Oman, the United Arab Emirates, and Saudi Arabia, each having over 60 percent of graduates in science being female, still more than the rest of the globe. Young women in the science sector are not the exception, but the rule in the Middle East. If you are considering relocating for a better job opportunity, submit your resume to Jobs Across the World. They can match your skill set with the perfect job. It doesn’t matter where you or the company is located.

More than a third of -trained people in the Muslim world are women, according to Saadia Zahidi, author of Fifty Million Rising. In her newest book, she tracks the workforce progress achieved by Muslim women since the beginning of the century. Jordan, UAE, and Qatar are the only regions where girls are more proficient in math than males. Zahidi argues, “The Muslim world has put high investment in education, and the payoff is coming now.” She is a World Economic Forum executive who leads gender equality and education initiatives. Jobs Across the World has a team that is dedicated to finding the perfect job for you. Submit your resume, and they will match you with an employer looking to hire. You will receive new postings that match your qualifications as they become available. 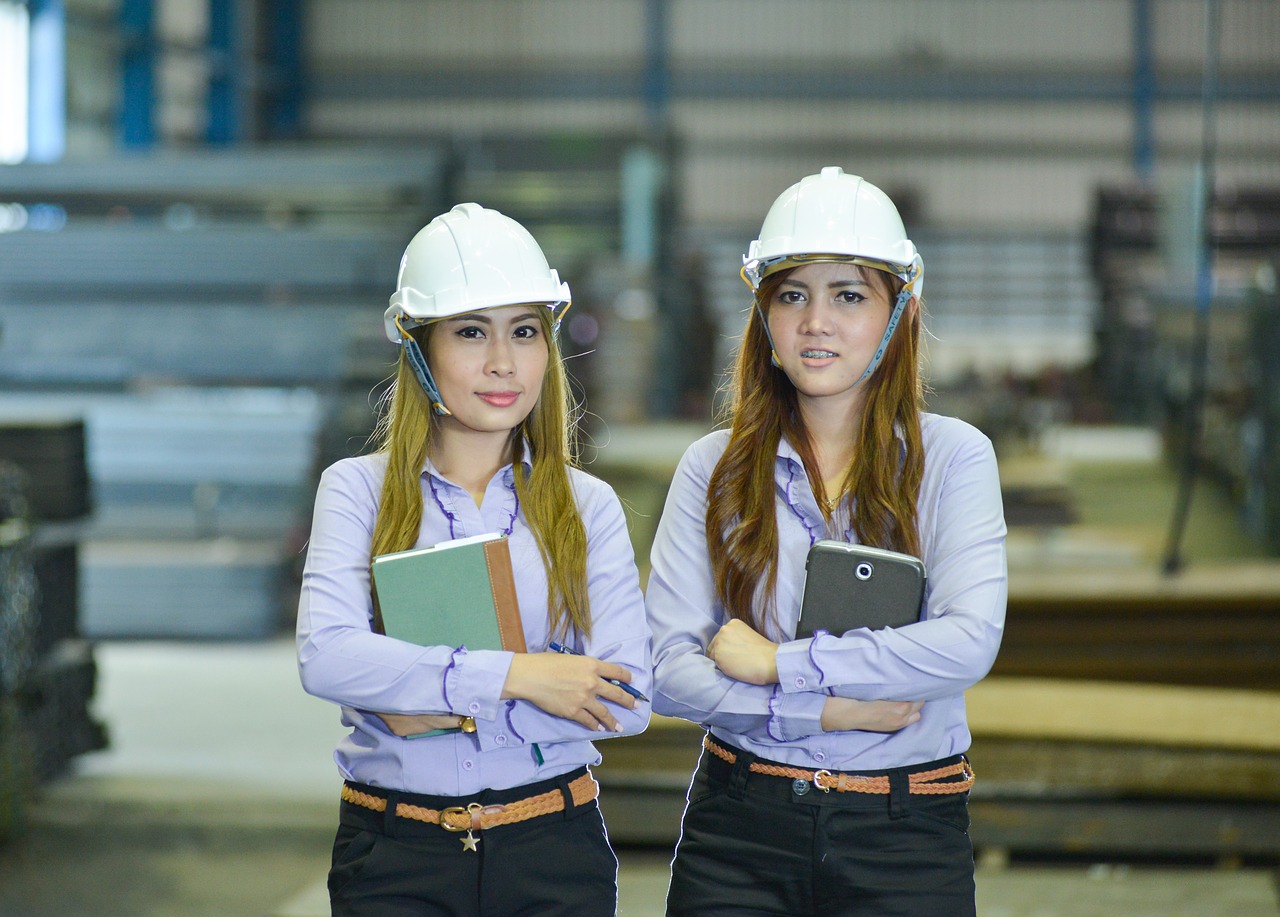 Infographic about the Female Millennial Worker

The website accenture.com published infographics titled “The Next Generation of the Working Woman.” According to them, many employees, even those who are dissatisfied, say they are not looking for a new job right now. Companies with foresight will see this as an opportunity. JobsAWorld matches your resume to open positions around the world and keeps […]

Employment and Salaries Are Both Rising in Eastern Europe

For many years, Eastern European workers have had lower wages than those in Western Europe. A new survey has reported that wages are increasing in the old Eastern bloc well above inflation to a real wage increase over twice the rate of their Western counterparts. The past ten years saw UK salaries at a standstill, […]

JobsAWorld: Some of the Best Places to Work in France

Posted on June 24, 2019 Author Jobs Across The World Team

French magazine Capital has released its Best Employer in France after interviewing 20,000 employees from firms with staff over 500. Those who answered the questionnaire kept their identity and position in the company withheld. The company’s headquarters was not informed, so as to keep all answers truthful.